The Real Story of the Garden 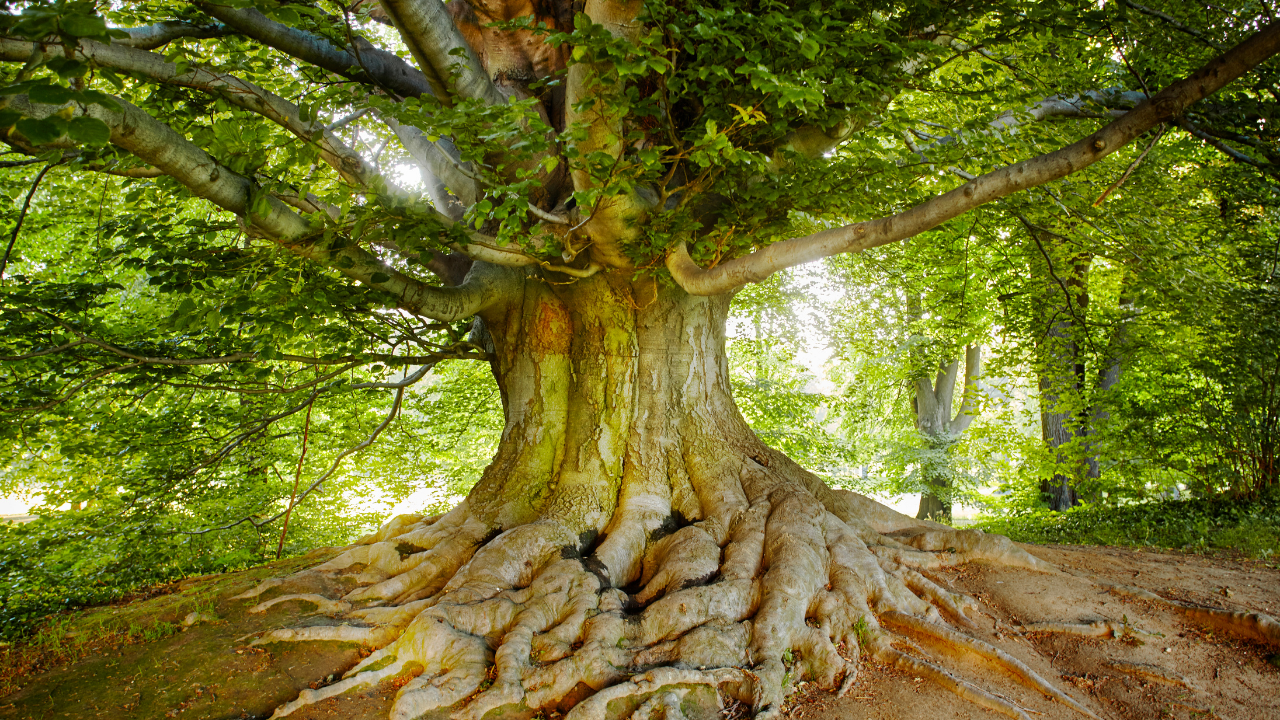 When I was young, I was taught that we were separated from Gd and doomed to die because of Adam and Eve. It even went beyond death and focused on the idea that because of what Adam and Eve did, we are now born with a tendency towards sin and therefore, a terrible fate awaits us for eternity unless we do one thing. This is where the concept of original sin comes from and it was the hammer that could beat anything.

I struggled hard with this and eventually just distanced myself from the whole thing. It didn't make sense that a loving Gd would do this. When we started looking into Judaism, we discovered that the whole idea of original sin is just unbiblical. During the process of conversion to Judaism, I learned a lot more.

Before I tell you my own personal thoughts, I want to quote a friend of mine and the Rabbi who led my conversion to Judaism. Rabbi Stuart Federow runs a website called "What Jews Believe" and this is what he has to say on the matter:

But think about this logically. If Adam and Eve had to eat the fruit of the Tree of Life to become immortal, then Gd made them mortal to begin with. Adam and Eve were created in such a way that Death was a natural part of their existence, from the moment of their Creation.

And the Etrnl Gd said, Behold, the man is become as one of us, to know good and evil: and now, lest he put forth his hand, and take also of the Tree Of Life, and eat, and live for ever: Therefore the Etrnl Gd sent him forth from the garden of Eden, to till the ground from whence he was taken. So he drove out the man; and he placed at the east of the Garden of Eden Cherubims, and a flaming sword which turned every way, to keep the way of the Tree of Life. [Genesis 3:22-24]

We human beings do not die because of their sin, we die because Gd made Death a part of life from the moment of Creation. There may be such a thing as The Original Mistake, but there is no such thing as Original Sin." - From www.whatjewsbelieve.org

So that got April and I thinking about the whole story and Eve from a different perspective. Instead of a cautionary tale, it looked more like a coming of age story. Think about it. Eve eats from the Tree and suddenly has an understanding of right and wrong. She has an awareness of responsibility and a sense of ownership. I can choose to do right or wrong and take responsibility for my life. She grows up. She then offers the same to Adam.

That's when we hear about the struggles of life, the pain of childbirth, and what they go through in making their way in the world. Joys, tragedy, heartbreak, and love. A beautiful Midrash says that later on, Adam and Eve were invited back to the Garden by Gd. "You've lived a full life. Come back to the Garden and there will be no pain, no worry, and no sadness." They look around at the life they've built and all that came with it. They look at each other and then at Gd, "Thank you", they say. "This is our home. We'll stay here." They built a life together and building our lives is something that Gd wants from us. The Torah is LOADED with how to do this!

So instead of seeing Eve as some kind of villain, we see her as a hero. We learn to become better partners with Gd by our actions and the ownership of our lives. Would we even have that opportunity without Eve? Maybe not. You and I are living the gift of life and it's on us to build a good one. We all leave the Garden at some point in our lives and it isn't easy. It's a struggle but that is where we find out who we are and just how high we can grow.

Eve didn't doom anyone. She made a choice to do more than just exist. That sense of ownership, responsibility, and opportunity is such a reflection of Gd's love and I'm so glad that I had a great teacher. It's time we take back the story of the Garden for what it is, a love story for the ages with an amazing central figure who has been done wrong for too long.

Download "A Song for Eve" from our Bandcamp Store at the link below and help out a good cause! Until the end of October, all of our profits at this link will go to Futures Without Violence, a wonderful charity that works tirelessly to end violence against women and children. Get the song and do some good right here:

Get A Song for Eve and donate to Futures Without Violence!