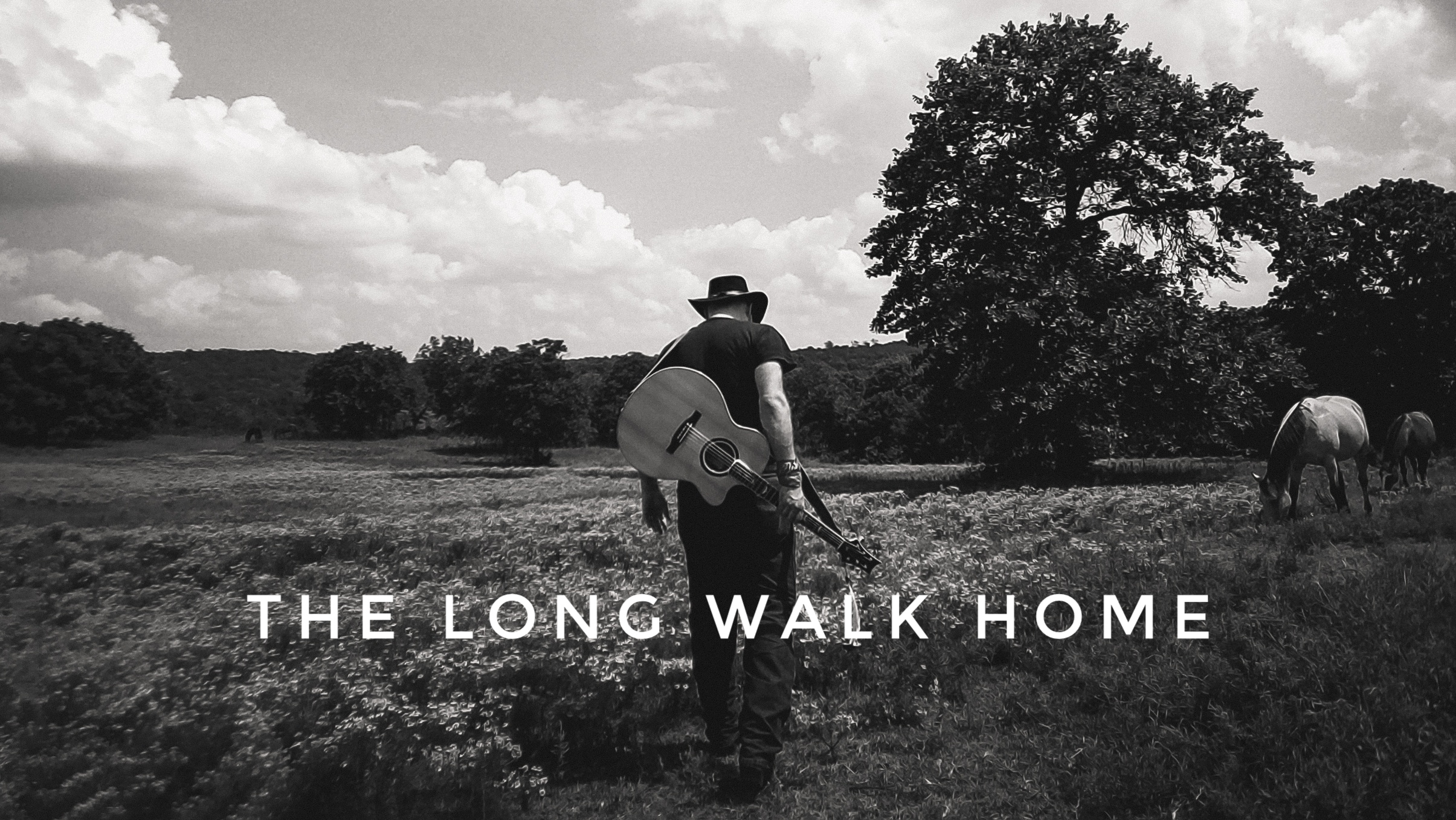 So there he is, looking down at his son, a knife raised high. He's a father and a husband. He is someone who championed the innocent and ran out to greet others, thinking of them first. He opened his tent at all sides. He is Abraham, friend of G-d, and he has bound his son as a sacrifice without questioning.

We all know what happens next. An angel appears and stops his hand from the killing stroke. A test has been issued. Would you be willing to sacrifice a life to your G-d, specifically, your own son? Many believe that Abraham passed this test and his devotion to the task shows his devotion to G-d. I believe that Abraham failed his test and the results of his failure come rolling in once the knife has been stopped. G-d, who once called Abraham "Friend", never speaks to him again. Isaac also never speaks to him again and is forever changed. This is also when we learn that Sarah dies.

So what happened? Why would Abraham not fight for his son?

Let's go back to Sodom and Gomorrah, which is where I believe all this started at. Abraham is there, arguing with G-d for the lives of the people in two great cities. G-d is about to wipe out everyone there and Abraham is not having it. If you believe in the Creator, try your best to picture what this might be like. Not only is Abraham defending people he does not know, he is arguing with G-d! He says, "Will you sweep away the righteous with the wicked? Far be it from you! Will not the Judge of all the earth do right?!" Woah. That is about as intense as it gets and from there, he negotiates down to the number 10. If only there are 10 righteous people, G-d will not wipe them out. It is also interesting that the text states that G-d finished talking with Abraham, not that Abraham finished talking with G-d.

There are so many folks in the cities below that it only makes sense for there to be at least 10 good people. There has to be. Abraham's faith in the goodness of humanity is so strong that it doesn't make sense to him that EVERYONE there would be wicked. How could they be? His negotiation with G-d ends and he returns home. We all know what happens next. Only smoke and ruin are left in Sodom and Gomorrah. Abraham knows this. There were not even 10 good people.

Next, he travels to Gerar and says that Sarah is his sister and not his wife. When confronted about his lie, he says that he thought the people there would kill him for his wife because there is no fear of Gd in the city. There is no way for him to know that but he assumes it's true. Why? Because he just came from two huge cities where not even 10 righteous people lived. He has been shaken to his core and is already assuming the worst in people.

Fast forward to the offering.

G-d tells Abraham, "Take your son, whom you love, to the region of Moriah. Sacrifice him there as a burnt offering on a mountain I will show you." While gathering the wood, Isaac even questions what's going on. He asks his father where the sacrificial lamb is and the Patriarch explains that G-d will provide it. He lies to his son. He lies to his son that he is about to sacrifice for a G-d that has NEVER asked for this kind of thing. A man who once argued with G-d to spare life now will not even argue for his son. Why?

I believe that Abraham lost faith in the sanctity of life. So much had happened around him and when he challenged G-d on behalf of others, the outcome did not change. If Abraham did considering arguing, his second thought must have been along the lines of "Why does it matter?" He gives everything up to G-d, even his own free will. He has defeated himself and binds his son to the rock as a sacrifice. We know what happens next.

Abraham should have argued for his son. G-d does not want blind obedience. We are not sheep. We are made in the image of G-d and given free will to build the world together with our Creator. Human life is sacred and sacrificing it is something that G-d detests (Deuteronomy 12:30 - 12:31). Abraham should have said "No" and I believe it is what G-d wanted him to do in order to show that he was still the same person he was before. "Will not the Judge of all the earth do right?"

So why test Abraham to begin with if there is a chance of him failing? I believe in the awesome power of G-d but I don't believe our actions are pre-determined. If that were the case, we wouldn't have the chance to CHOOSE right or wrong. I believe that our free will means that our choices are unknown to G-d. After all, the Torah was given to us and helps to guide those choices.

Also, we have to be careful to not make the error that G-d is somehow a human being. G-d is not a person but I believe we have similarities. After all, if we are made in the image of G-d, then the Creator surely understands what fear, jealousy, anger, doubt, worry, and love feel like. G-d also understands lonliness. Why else would the Almighty say that it is not good to be alone? Interestingly, the only person we ever hear referred to as a "Friend" is Abraham.

I believe that the Almighty tested Abraham to see what he is no longer willing to stand for. Sadly, human life is the answer and G-d turns away from the person who was once a friend. It's a heartbreaking moment and everyone is affected by the choices that were made. My Rabbi teaches that there is a reason it's called the Law of Moses and not the Law of Abraham.

So, I did what songwriters do. I tried to find a way to summarize a huge idea into a handful of minutes through song. "The Unbinding" took two solid years to write and is told through Isaac's eyes as he looks up at his father, begging him to remember the man he was. At the same time, it's a call out to all parents to not bind their children to their own past or cycles.

This song will be featured on the upcoming album and if you'd like to help us get it made, please click here and become a supporter today: SUPPORT THE NEW ALBUM!

Thanks for all the support and I'll see you on the road!